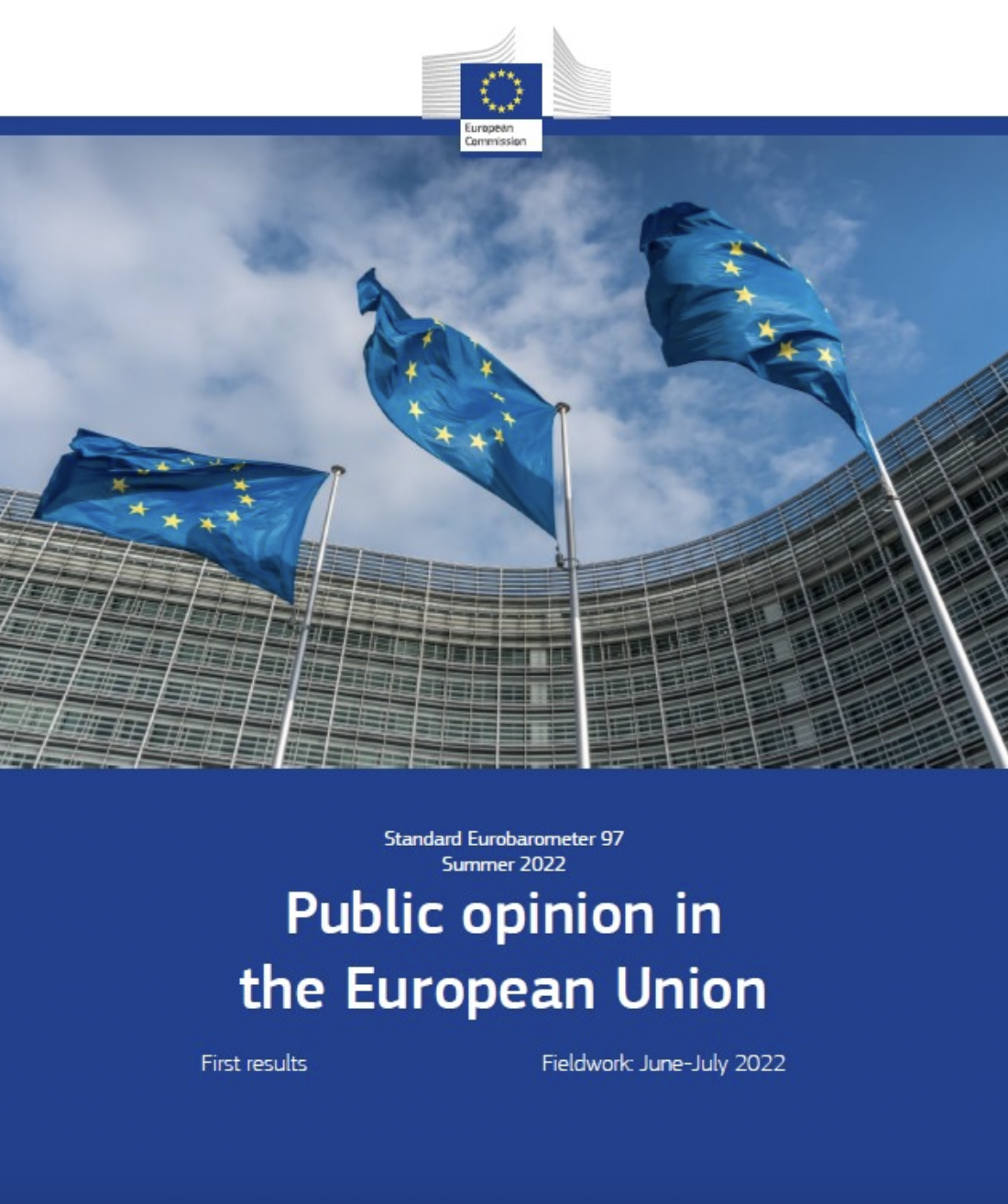 The summer 2022 Standard Eurobarometer survey shows increased trust of citizens in the EU, and continued strong support for the EU’s response to the Russian aggression against Ukraine. An overwhelming majority of EU citizens support investments in renewable energy and action to reduce the EU’s dependency on Russian energy sources. The approval rate of the euro has reached its highest level ever. However, Europeans are increasingly concerned about the economic situation in the EU and in their own country.

The survey was conducted through face-to-face and online interviews between 17 June and 17 July 2022.
26,468 EU citizens have been interviewed across the 27 Member States.