State of the Union 2022 outcomes 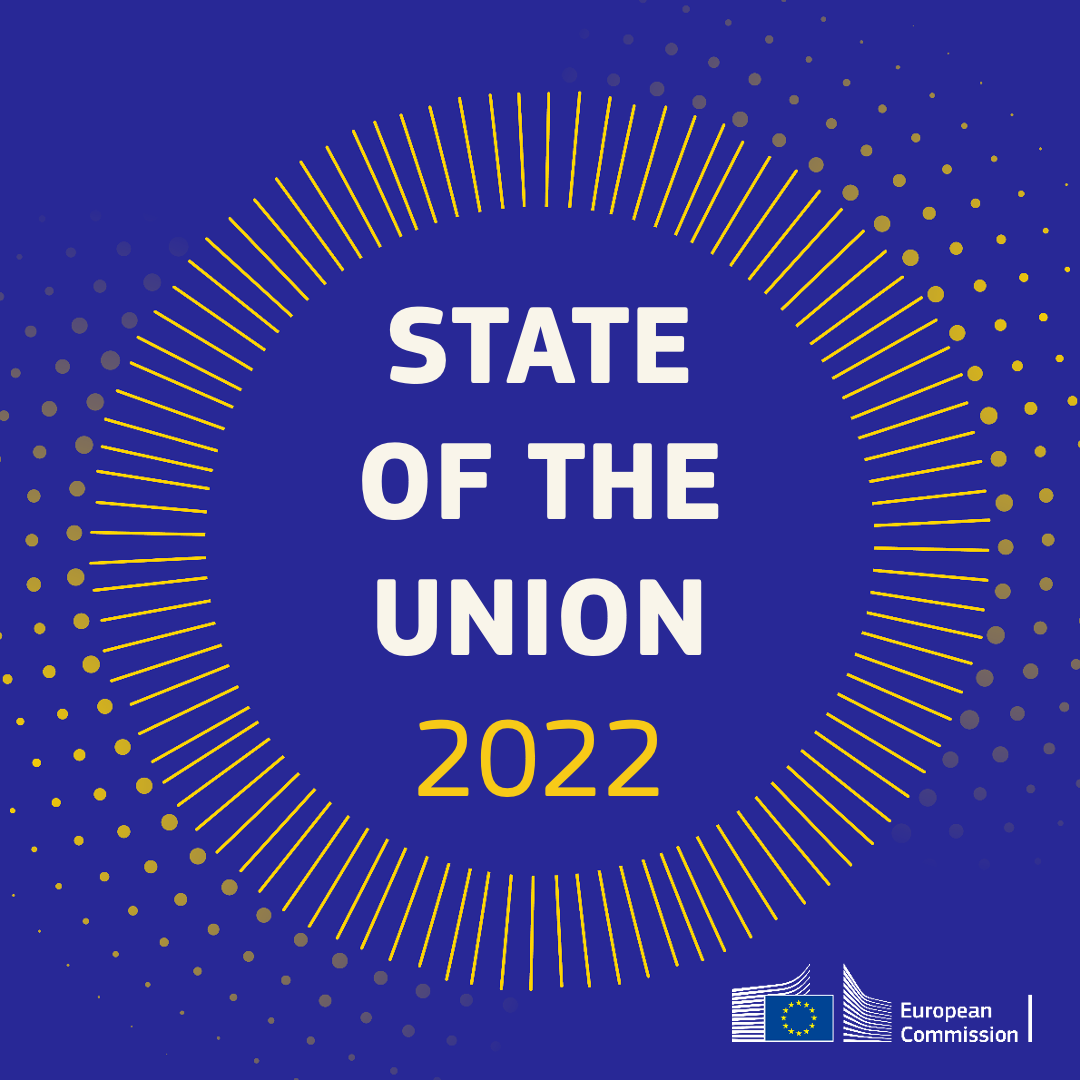 On 14th September, President of the European Commission Ursula vor der Leyen delivered her third State of Union address, outlining flagship initiatives which the Commission plans to undertake in the coming year. Many of them are made in response to recommendations citizens made through the Conference on the Future of Europe including: