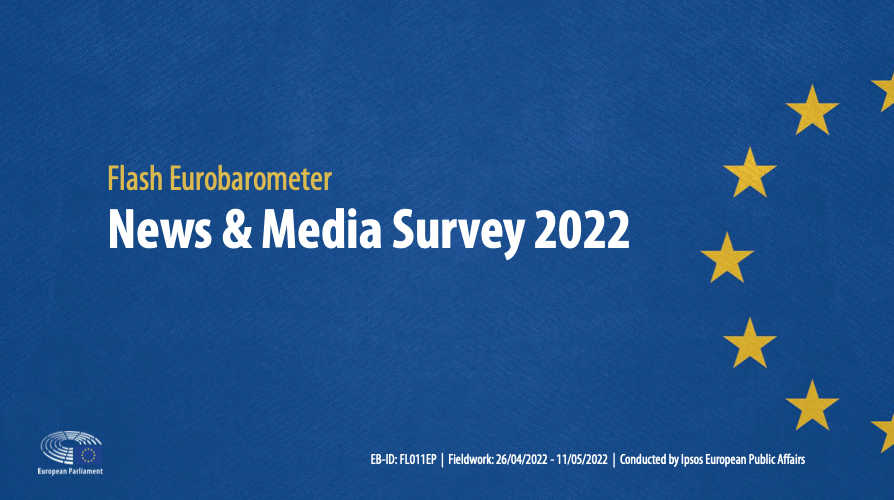 A dedicated Eurobarometer survey published today takes an in-depth look at media habits, trust in different media sources as well as attitudes towards the threat of disinformation. According to the Eurobarometer, European citizens trust traditional broadcast and print media more as news source than online news platforms. Television dominates as the primary news source (75%) and this is particularly true for older generations. Overall, public TV and radio stations are the most trusted news source in the EU (49%), followed by written press (39%) and private TV and radio stations (27%). 72% of all respondents recall having recently read, seen or heard about the European Union, either in the press, on the Internet, television or radio.

Citizens’ perceptions of the European Union and the European Parliament are influenced by what they see, hear and read in various media.

Ipsos European Public Affairs interviewed a representative sample of EU citizens, aged 15 years and over, in each of the 27 Member States of the European Union. Between 26 April and 11 May 2022, 53 347 interviews were completed via computer-assisted web interviewing (CAWI), using Ipsos online panels and their partner network.

The EU results are weighted according to the size of the population in each country.