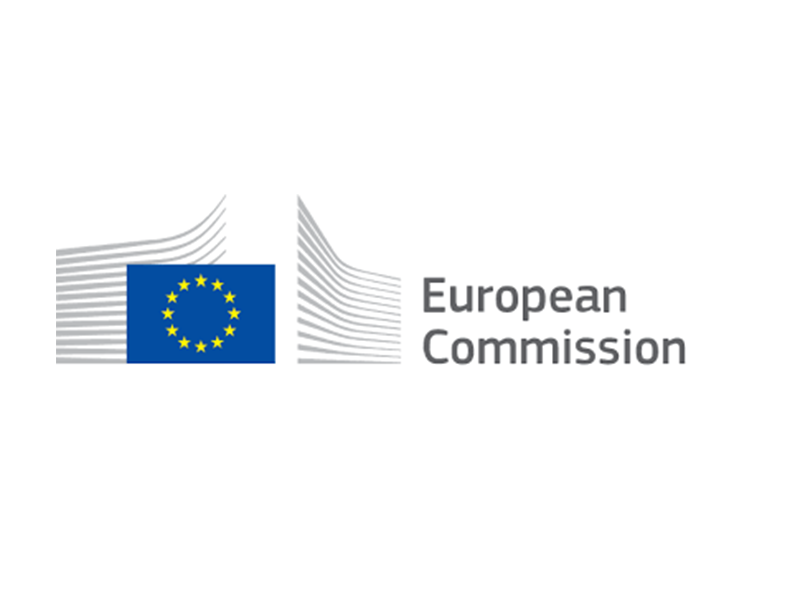 On 7 June, a political agreement has been reached between the European Parliament and the EU Member States on the Directive on adequate minimum wages proposed by the Commission in October 2020.
The Directive establishes a framework for the adequacy of statutory minimum wages, promoting collective bargaining on wage setting, and enhancing the effective access of workers to minimum wage protection in the EU.

The political agreement reached by the European Parliament and the Council is now subject to formal approval by the co-legislators. Once published in the Official Journal, the Directive will enter into force 20 days after publication and Member States will then need to transpose the new elements of the Directive into national law within two years.