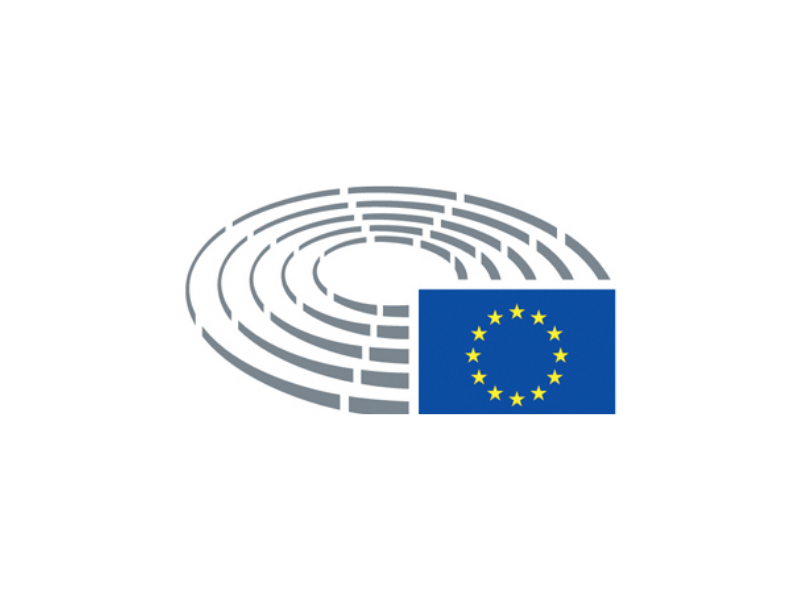 On 3 May, the European Parliament adopted a proposal to have more common rules for EU elections and the addition of an EU-wide constituency.

The EU elections determine the representatives of Europeans at EU level, but how they are organised is largely decided at national level. This means that countries vote on different days, only national political parties appear on the ballots and voting age varies.

The proposal seeks to reform the European Electoral Act, which sets out some common standards for the organisation of European elections.

Other proposals to “Europeanise” the elections include: