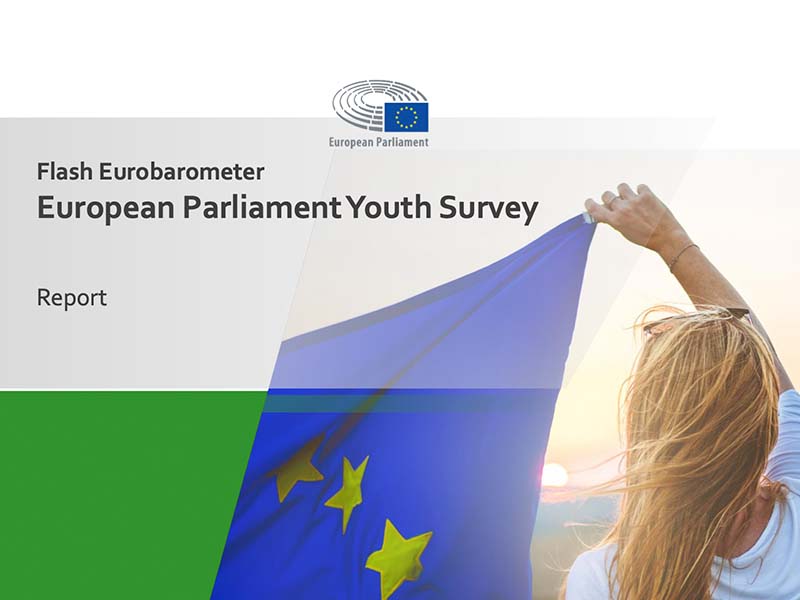 In the context of the European Youth Event (EYE2021) and in its effort to become more accessible and inclusive in the future, the European Parliament has commissioned a Flash Eurobarometer Youth Survey amongst more than 18,000 young people, from 16 to 30 years old, in all 27 Member States.

Additionally, the European Parliament, asked two youth researchers to contextualise the survey results from a scientific perspective, and in their report “Influencing and understanding political participation patterns of young people” they raise as lot of issues that policy makers and EU institutions should and could be more aware of when engaging with young people in the future.