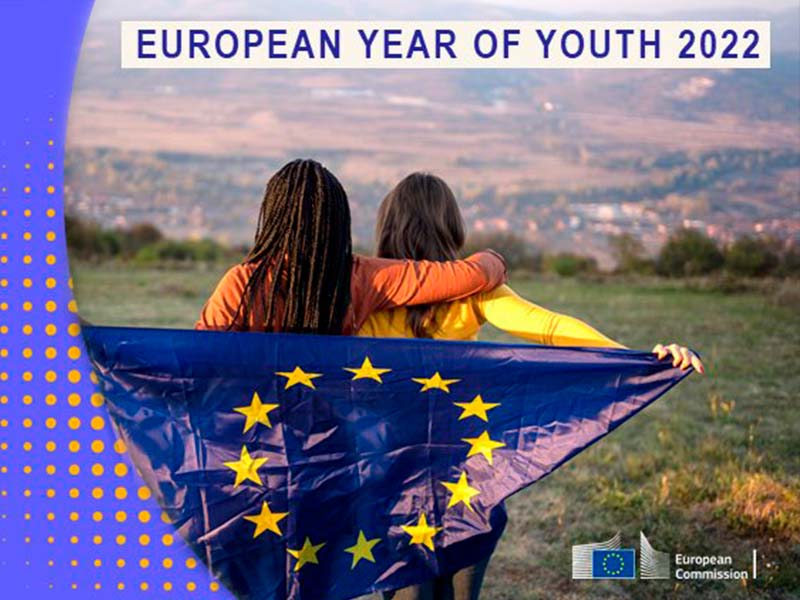 Following the announcement made by President Ursula von der Leyen in her 2021 State of the Union address, the European Commission has adopted on 14 October its formal proposal to make 2022 the European Year of Youth.

With this proposal, the Commission intends, in cooperation with the European Parliament, Member States, regional and local authorities, stakeholders and young people themselves:

The European Year of Youth programme is under development. A dedicated survey on the European Youth Portal will be launched in the coming days to collect ideas and proposals from the different interested parties.

The scope of activities will cover issues that mostly affect young people, following the priorities highlighted in the Youth Goals, such as equality and inclusion, sustainability, mental health and well-being, and quality employment. The Commission calls on Member States to appoint a national coordinator responsible for organising their participation in the European Year of Youth.

The Commission’s proposal will now be discussed by Parliament and Council, with the opinions of the European Economic and Social Committee and the Committee of the Regions taken into account. The events and activities are expected to start in January.