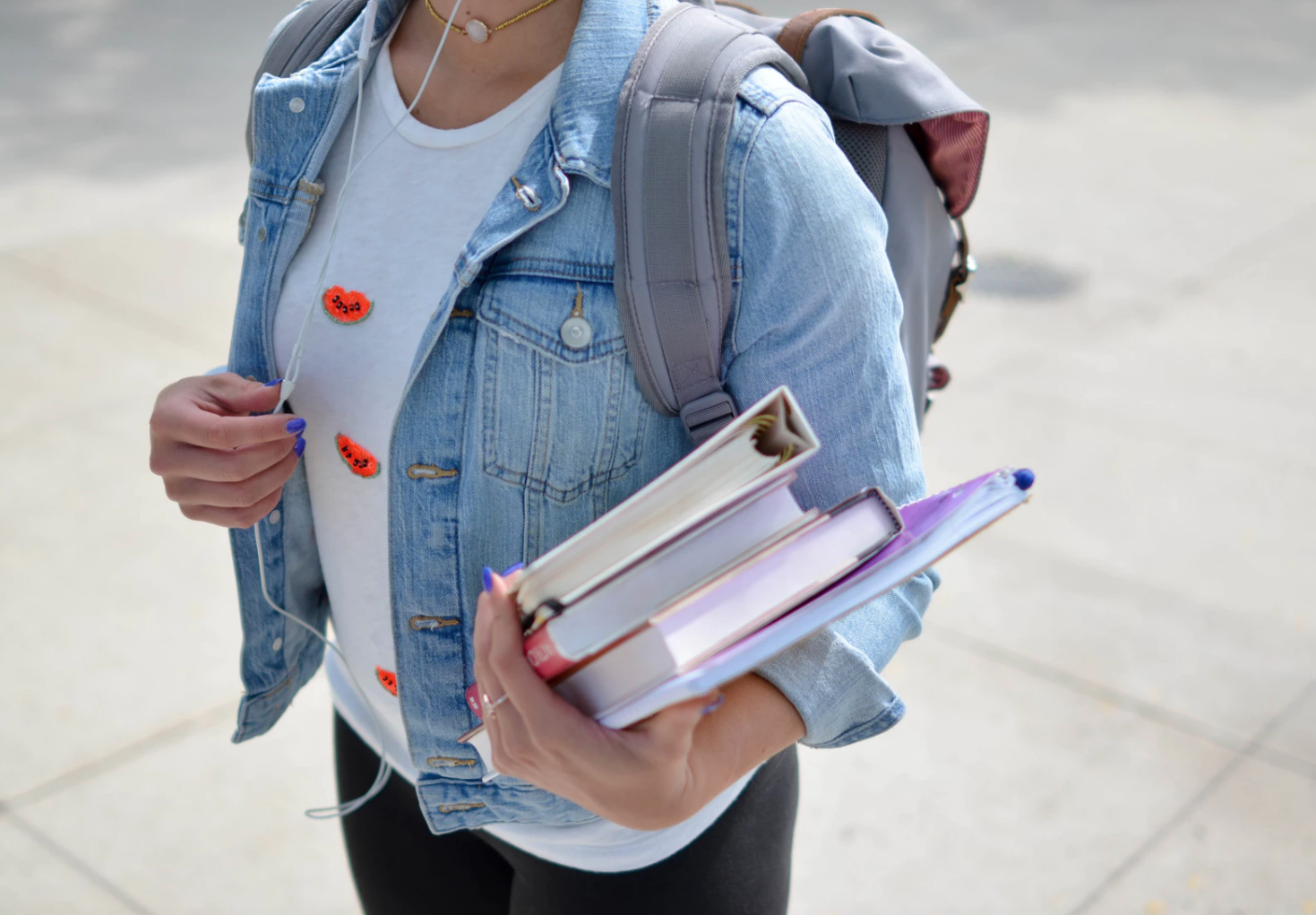 Applicants will have to submit their grant applications to the Education, Audiovisual and Culture Executive Agency by 28 February 2019 (for alliances starting between 1 September and 1 December in the same year).

A second pilot call should follow next year with a full roll out of the initiative envisaged under the next long-term EU budget as from 2021. The aim is to build some twenty European Universities by 2024.